skip to main | skip to sidebar

A Trainee Chef is still at cooking school, but doing a year of practical work in a restaurant’s kitchen, so they are learning while working.

A Commis Chef is an entry-level position, a chef who has just qualified. Commis chefs work under the chefs de parties to learn particulars of a station, through food preparation and plating.

A Chef de Parties is the first level of management in the kitchen, and is responsible for a particular section, such as pastries, sauces, soups, salads, vegetables, meat, poultry or fish.

A Sous Chef is the second in command in the kitchen, and is responsible for an entire shift, such as breakfast, lunch or dinner. They will demonstrate new cooking techniques and equipment to cooking staff.

An Executive Chef plans and directs food preparation and cooking activities in restaurants, and also supervises the many kitchens of a hotel, restaurant group, or conference centre. They plan menus and ensure that food meets quality standards.

A Group Executive Chef runs all the kitchens of a hotel or restaurant group, and oversees all the executive chefs.

More about the Chef & Kitchen industry

Chefs and cooks are key figures in the tourism and hospitality industry, and they work in a variety of food service establishments, including restaurants, hotels, spas, conference centres and country clubs. The Chef is responsible for what happens in the kitchen from developing the menu, hiring staff, food costing, ordering and stock control, to picking out the dinnerware and assisting with the design of the restaurant. They should have an advanced knowledge of food preparation and management, as well as knowledge of human resources, administrative procedures and business management. 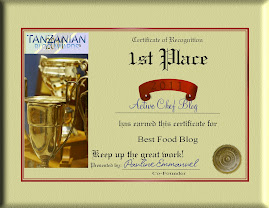 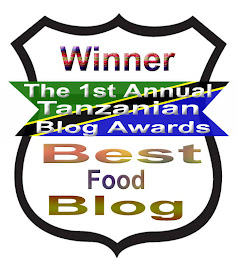 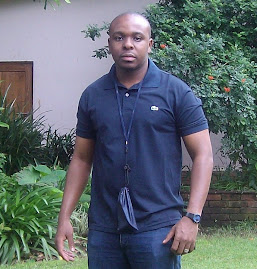 Issa Kesu
Dar es salaam, Tanzania
As Chef into with excellent qualification and a strong desire to excel in this professional in Hazard Analysis and critical control points (HACCP) which enable me to demonstrate my commitment to food safety and customer satisfaction, as well as continuously meeting the expectations of a changing world. The scope of my experience includes food production in cold kitchen, Pastry, Banqueting, A la carte, staff training and carving.